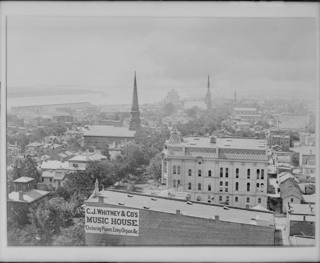 Hope to see some of you at any or all of these events. And if you're part of the Detroit media, please do think about covering the Detroit Public Library talk or the NAHLC gathering.
Be the first to comment
Email here to arrange readings or order signed copies of any of my books