And you think you want to get away from it all?

Tags: history, current events, nonfiction
There are a lot of things in this bizarre world to be fascinated by, and this week's entry is the details from this piece at Smithsonian about a reclusive family of religious Russians who, seeking escape from violent persecution, disappeared into unimaginably harsh Siberian interior. And for more than 40 years had no contact with anyone else.

So complete was their isolation that they missed World War II, and such technological advances as cellophane: "Lord, what have they thought up—it is glass, but it crumples!" But they figured out satellites, because they saw them hurtling through the night sky, whose darkness you can only imagine given the hundreds of miles between the family's hut and any significant light pollution.

The family, then consisting of two parents and two young children, fled into the wilderness after the father's brother was shot dead by a communist patrol as he stood beside him at the edge of their remote village:

That was in 1936, and there were only four Lykovs then—Karp; his wife, Akulina; a son named Savin, 9 years old, and Natalia, a daughter who was only 2. Taking their possessions and some seeds, they had retreated ever deeper into the taiga, building themselves a succession of crude dwelling places, until at last they had fetched up in this desolate spot. Two more children had been born in the wild—Dmitry in 1940 and Agafia in 1943—and neither of the youngest Lykov children had ever seen a human being who was not a member of their family. All that Agafia and Dmitry knew of the outside world they learned entirely from their parents' stories. The family's principal entertainment, the Russian journalist Vasily Peskov noted, "was for everyone to recount their dreams."
...
But if the family's isolation was hard to grasp, the unmitigated harshness of their lives was not. Traveling to the Lykov homestead on foot was astonishingly arduous, even with the help of a boat along the Abakan. On his first visit to the Lykovs, Peskov—who would appoint himself the family's chief chronicler—noted that "we traversed 250 kilometres [155 miles] without seeing a single human dwelling!"

Isolation made survival in the wilderness close to impossible. Dependent solely on their own resources, the Lykovs struggled to replace the few things they had brought into the taiga with them. They fashioned birch-bark galoshes in place of shoes. Clothes were patched and repatched until they fell apart, then replaced with hemp cloth grown from seed.

The Lykovs had carried a crude spinning wheel and, incredibly, the components of a loom into the taiga with them—moving these from place to place as they gradually went further into the wilderness must have required many long and arduous journeys—but they had no technology for replacing metal. A couple of kettles served them well for many years, but when rust finally overcame them, the only replacements they could fashion came from birch bark. Since these could not be placed in a fire, it became far harder to cook. By the time the Lykovs were discovered, their staple diet was potato patties mixed with ground rye and hemp seeds.

Remarkable. And well worth your time to go read the piece.
Be the first to comment
Email here to arrange readings or order signed copies of any of my books 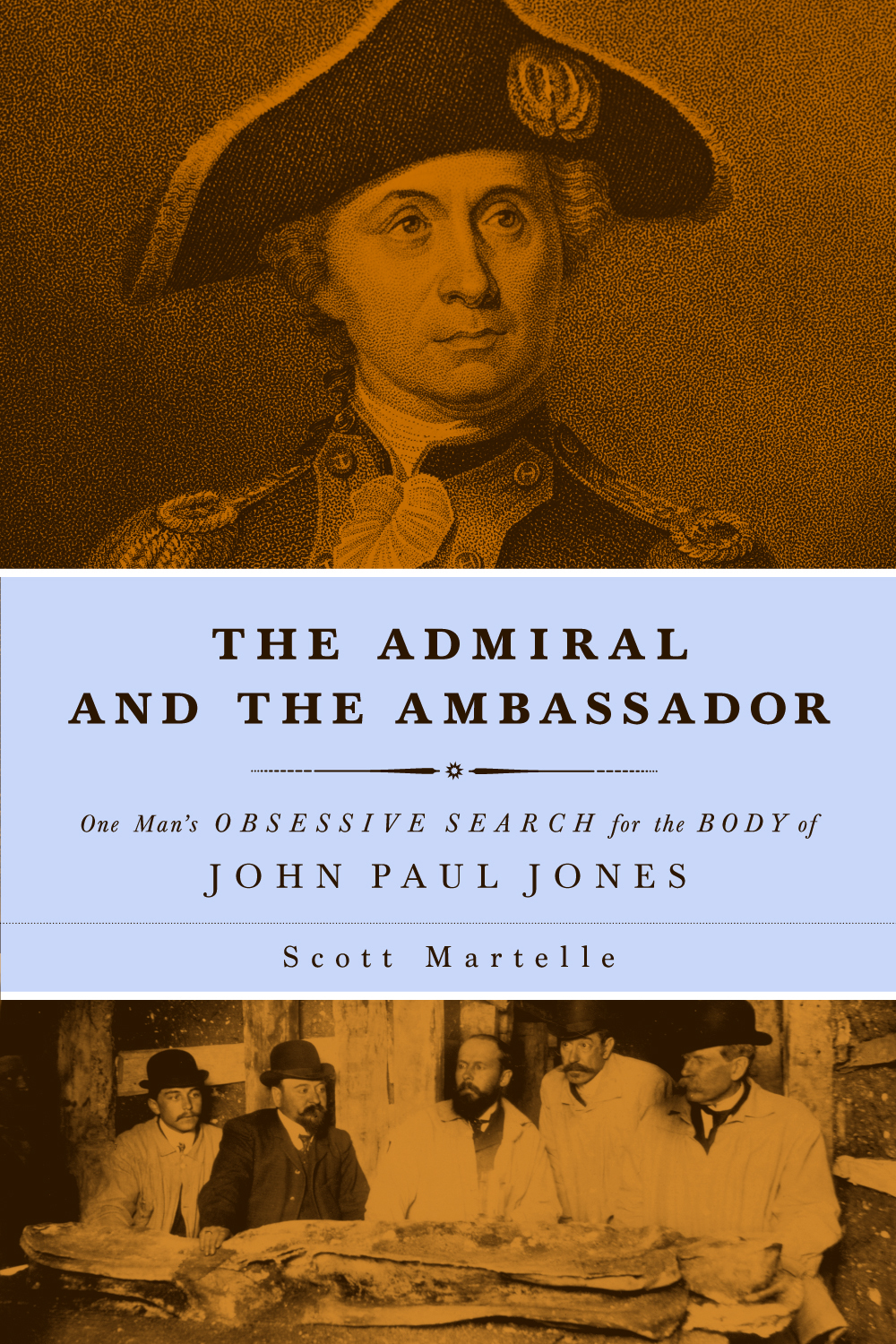 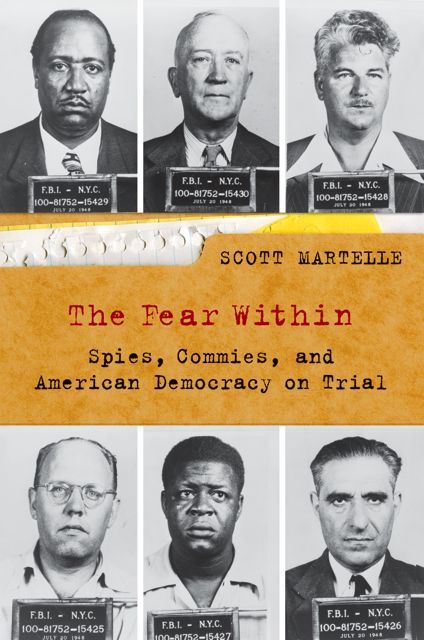 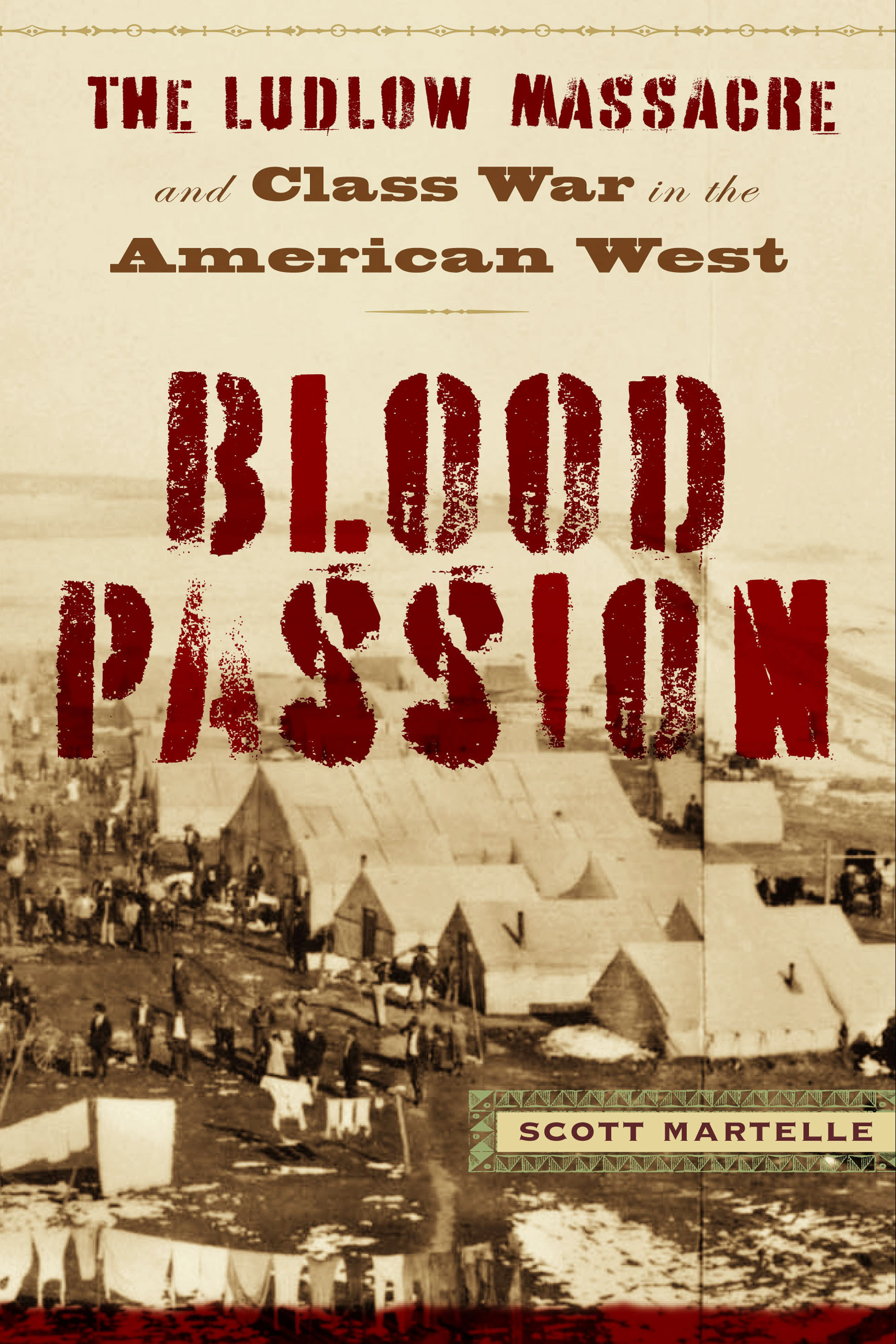 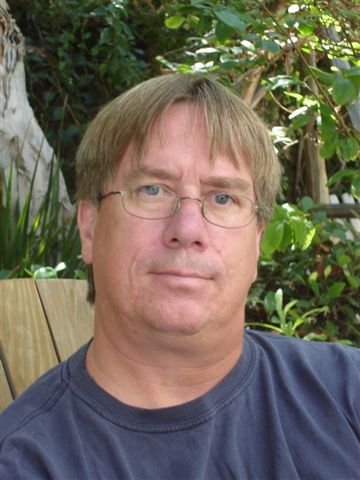